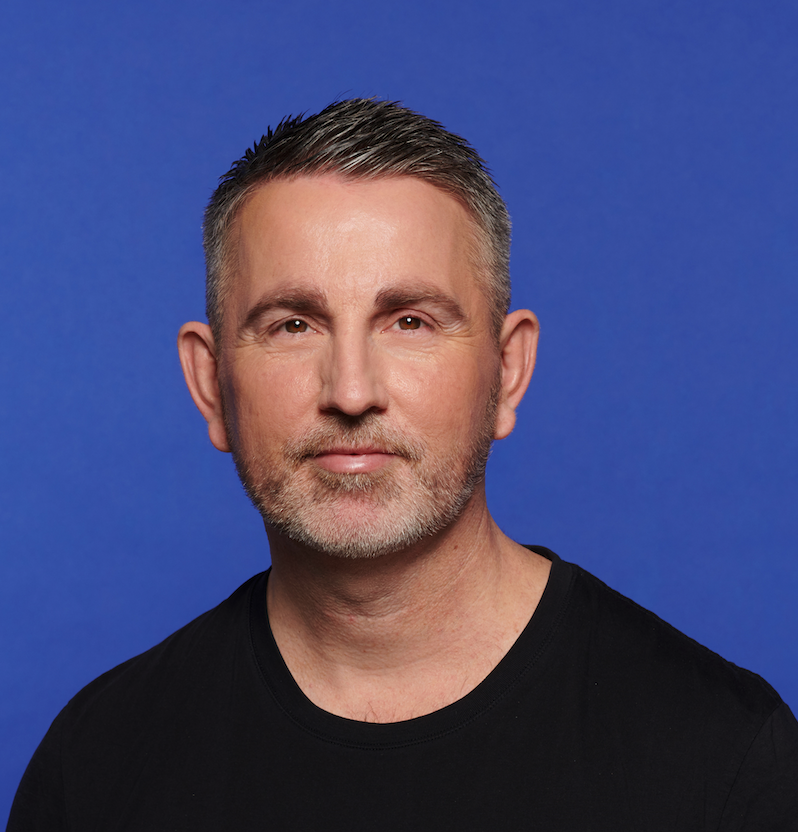 Edo leads the Headliner Entertainment team as a joint venture with ID&T, focused on Artist Management and Special Projects centred around activations between Brands X Artists.