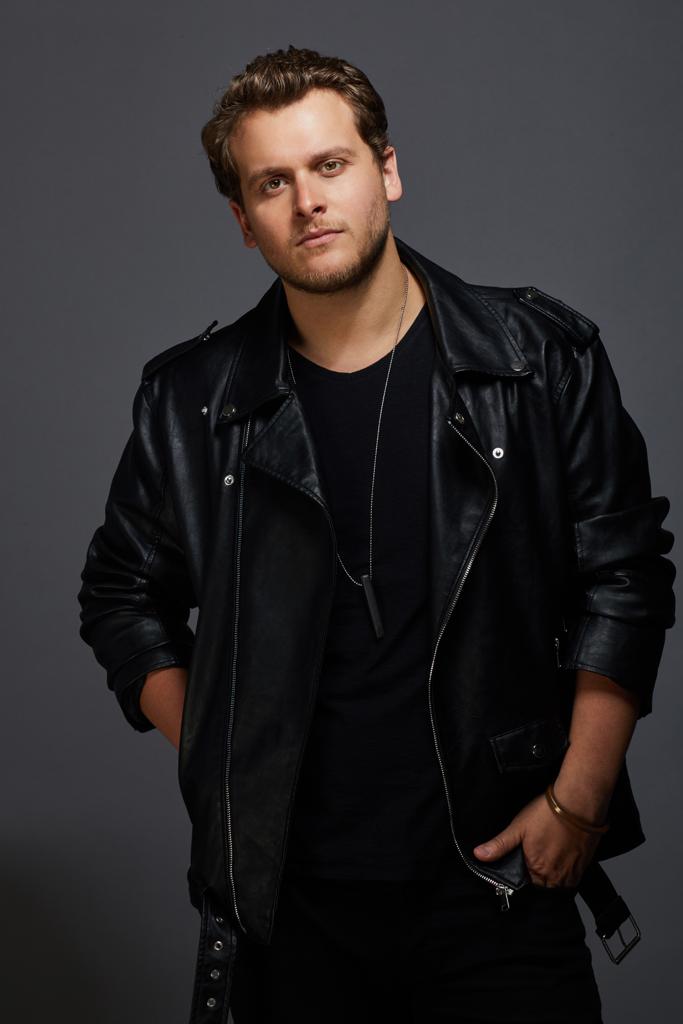 With several international chart-topping hits under his belt, Bruno Martini continues to cement his position as one of the most innovative talents in today’s music scene. His debut record, “Hear me Now” surpassed 350 million streams, smashing every record ever set by a Brazilian artist. Recent singles “Never Let Me Go,” “Living On the Outside” “Sun Goes down” and “Road” have rapidly clocked up plays worldwide and Gold and Platinum status. Bruno is one of few artists to have reached the milestone of reaching half a billion plays on Spotify alone. On “ROAD”, Bruno teamed up with the legendary Timbaland – who will feature heavily in his debut album out in 2019.  His latest singles, “With Me” brought together the successful partnership with Zeeba (who also featured on Hear me Now), and “Savages” is a collaboration with dutch dj / producers Sunnery James & Ryan Marciano – a huge summer hit in Europe. His latest EP “The Cure” features 5 dance floor smashes further proving Bruno versatility as is the recently released remix for Zedd’s “In the Middle”. Bruno’s latest single, ‘YOUNGR’ is out in October. Before blasting onto the world scene in 2016 with ‘Hear Me Now’, Bruno was signed to Disney where he enjoyed successful years as part of the duo College 11 – together with singer-songwriter Mayra. College 11 had a TV series, platinum selling albums and a live touring show that saw them perform alongside Demi Lovatto and Selena Gomez. Bruno’s talent as a live performer and singer stands out again in his 2017 Live Sessions acoustic recordings. Outside the studio, Bruno has rapidly established himself as a touring Dj, performing alongside the likes of Armin van Buuren, Galantis, Steve Angello, Hardwell, and with mainstage slots at Electric Zoo Brasil, EDC Mexico, Tomorrowland Belgium, Rock in Rio, Creamfields and Corona Sunsets. 2018 has been a breakout year for Bruno Martini – 2019 promises to be even bigger. Stay tuned.