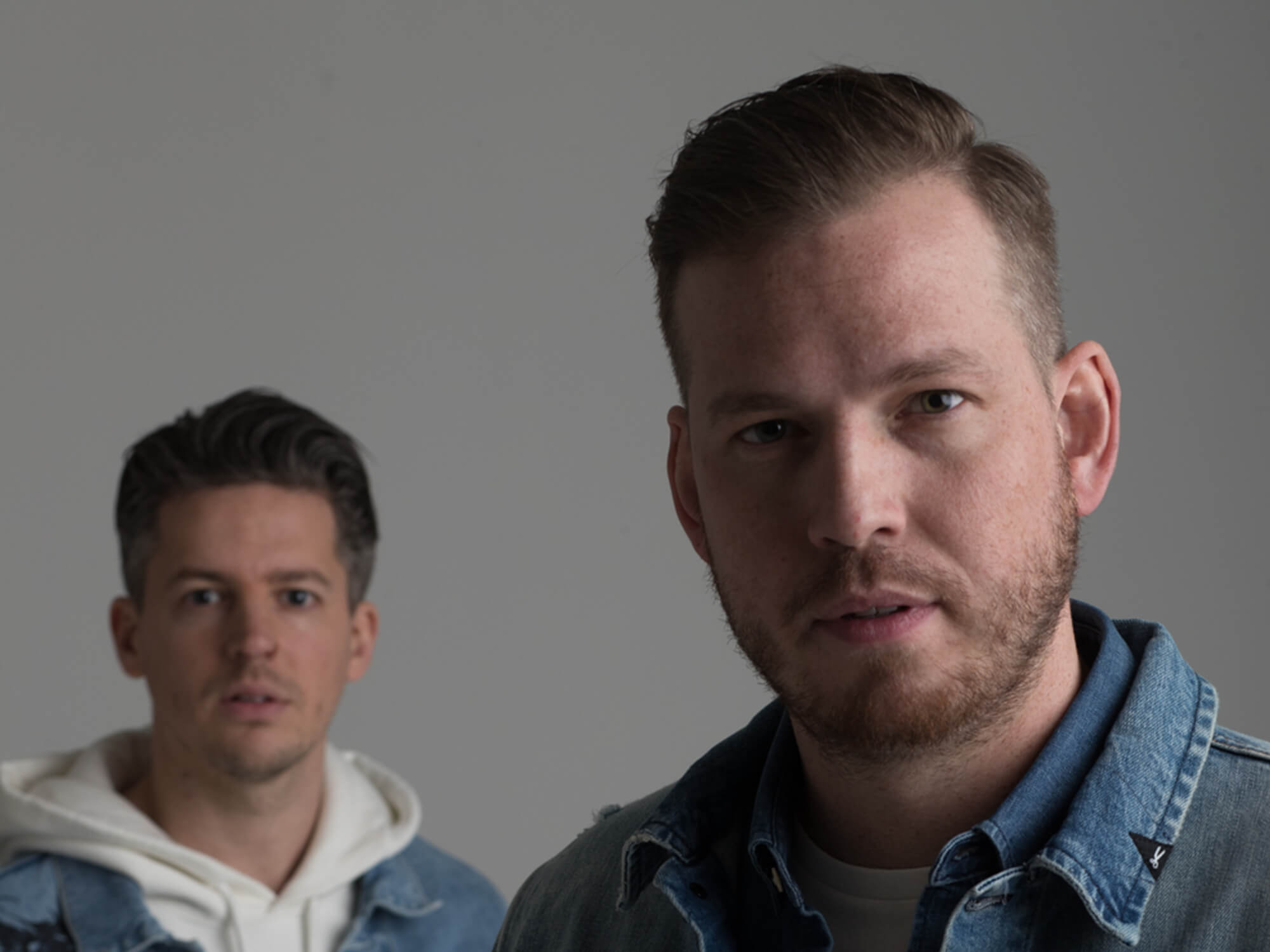 Firebeatz have been putting world stages alight and consistently releasing hits since they exploded onto the scene. Three times in the DJ mag Top 100, 3 Gold records, remixes for heavyweights such as Rihanna, Pitbull, Flo Rida, Justin Timberlake, Pink, Snoop Dogg, James Blunt and Sean Paul. Not to mention their tracks with Calvin Harris, Tiësto and Martin Garrix. Add to this headline plays at the world’s biggest festivals including Tomorrowland, EDC, Ultra, Creamfields and you have a career CV only a select few of the industry power players get close to.

The past for Firebeatz has been phenomenal. But the future is even brighter: Firebeatz in 2019 are all about bringing the future to the dancefloor. With a intensive release schedule and Touring plans, the dutch duo are focused on reaching their fans worldwide like never before.

“We’ve dedicated a lot of time last year in the studio and we now have a string of releases lined-up plus a brand new show to tour. I don’t think we’ve been this excited or fired up since we started,” explain Tim Smulders. “It’s been a rollercoaster few years for us and we wanted to dig deep into the music again and find what inspires and drives us. The new music is sounding fresh and just like we want it too. The music we play live at our shows is the music we’re going to be releasing for our fans,” adds Jurre van Doeselaar.

The Firebeatz story started over a decade ago, when Tim and Jurre were still students at the School of Arts’ Rock Academy in Tilburg, the Netherlands. They were assigned a project together: create a track. It became an instant hit and the guys haven’t looked back since. The major international breakthrough came in 2012 when BBC Radio 1’s Pete Tong embraced Just One More Time Baby, a track that resulted from their collaboration with Chocolate Puma. That same year, the duo released Beatport sensation Dear New York. This kick-started over a decade of successful releases and intensive global touring.

2019 kickstarts with two massive releases: ‘Sun Is Shining’ Remix of Funkstar de Luxe’s timeless classic; ‘Through My Mind’ (both on Armada) plus releases on Heldeep and Hexagon Records in the pipeline and a massive US Tour in May (Including headline show at the LA Academy). Things are on fire!