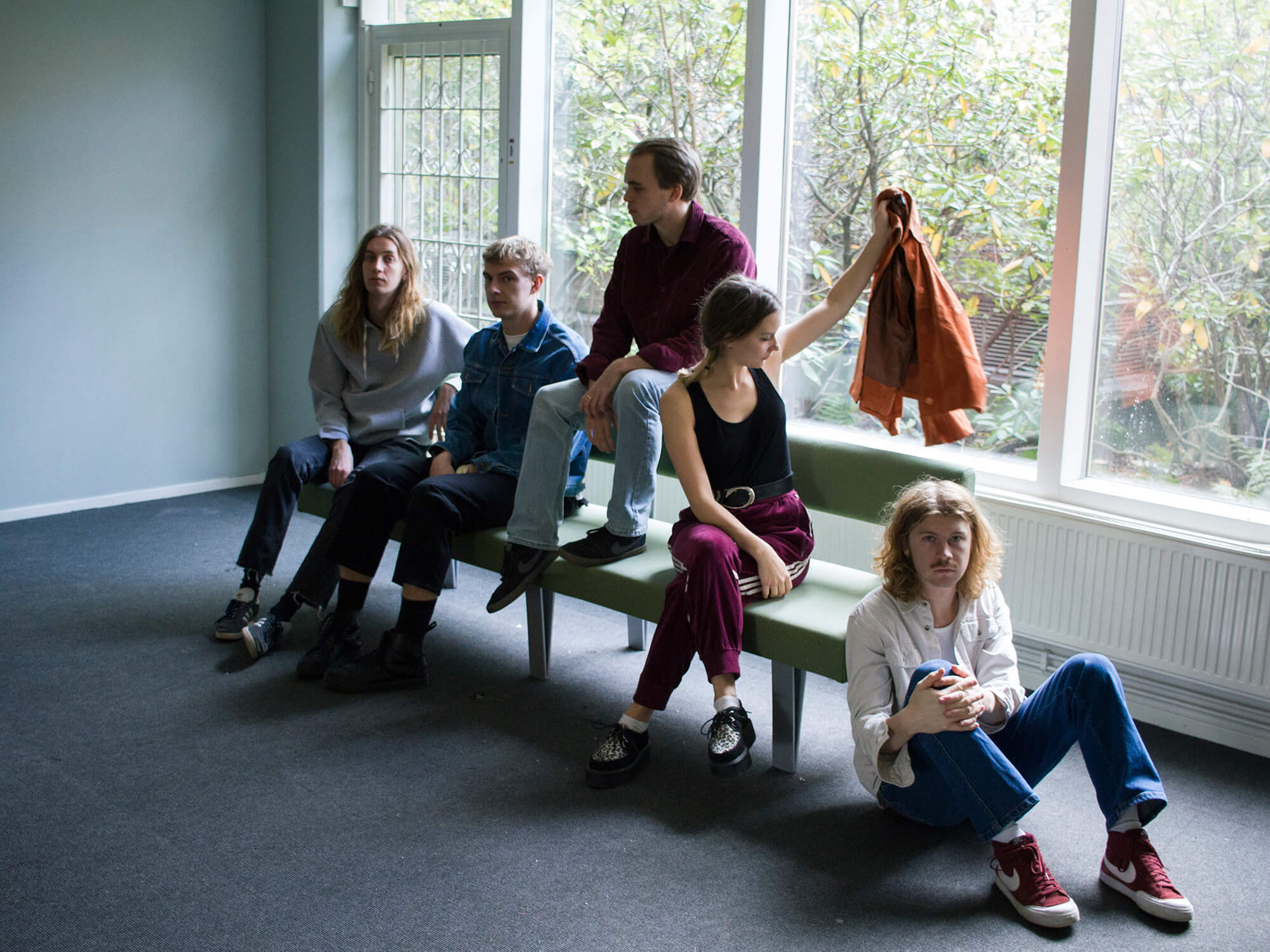 Stockholm based five piece La Lusid must be considered one of Sweden’s most praised indie bands at the moment. In the wake of releasing their self titled debut album, the band’s latest single “Gran Canaria” has been spinning steady on Swedish national radio for months, adding a “straight-to-the-top” #1 on the Swedish college radio chart.

Warm, melancholic and dynamic, it’s impossible not to get drawn into the band’s dreamy vibe. With a sound that is reminiscent of what we love most about 60’s and 70’s analogue music, La Lusid presents themselves with high quality songwriting and sublime vocal arrangements.  On the full length album we also get to know a different side of the band, working more with synths and atmospheric sound scapes, drawing inspiration from 80’s heydays. La Lusid move seamlessly between genres and languages, with the debut album containing songs in both Swedish and English, and with thoughtful, intelligent pop, La Lusid has already made it into the hearts of many.

The debut album is recorded, mixed and produced by the band themselves, in their own studio in Stockkolm called ” The Ghost House” (”Spökhuset”).

This fall the band’s been on tour with dates in Sweden and the UK.