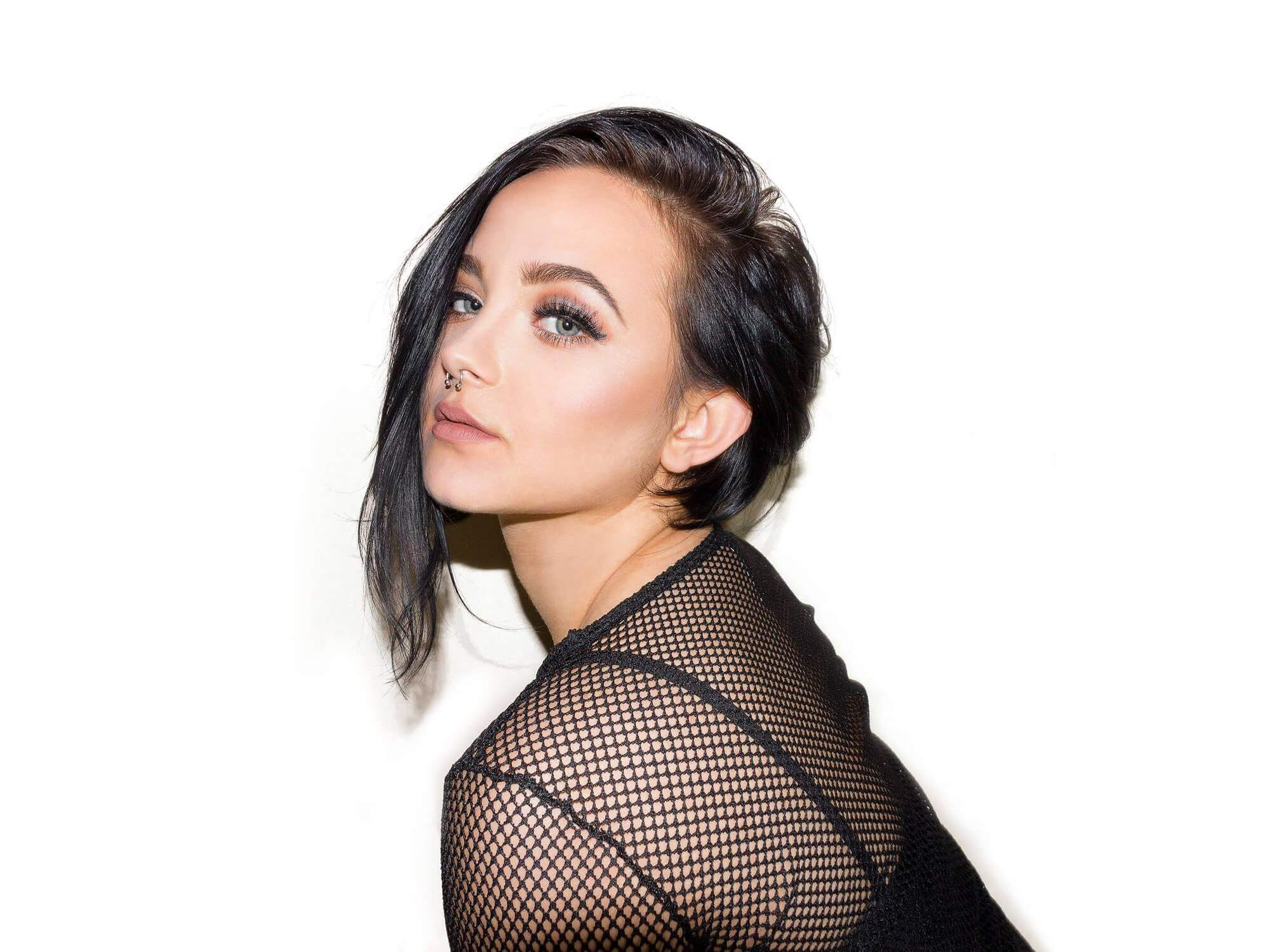 Mayra Arduini ranks among the most multi-talented artists in Brazil today.
Besides having outstanding acting skills, she is also one of the most promising singers/songwriters of her generation. Mayra has been writing music with her lifetime friend and partner-in-crime Bruno Martini since 2008.

Their successful partnership started once they were first invited by Disney Channel to write music for a TV show called ‘When the Bell Rings’.
Shortly afterwards, Disney signed Mayra (and Bruno) to star in their own TV show for Disney South America; ‘College 11’. The Disney TV show turned out to be such a huge success that album releases and Touring followed.

Since 2017 Mayra has been developing her own solo career having released the seminal single, Champagne and also high-profile collaborations with the likes of Sunnery James & Ryan Marciano (on the hit record ’Savages”) Carta and Sander Kleinenberg

Having recently signed to Universal Music, expect a heavy release schedule of new music from Mayra in 2019. Keep an eye on this natural born superstar!